Produced by Sydney-based company Youngstars2.com, The Wizard of Oz Interactive Show has been performed over 5,000 times internationally to date. (July 2019)

The Show boasts of its own popular indoor themed children’s centre in Sydney – Oz Funland, and organizes a large popular Wizard of Oz community festival that features 25 events spread over 20 venues around Sydney’s Macarthur Region.

A long, exciting yellow brick road for a show that had its humble beginnings with a short season at Sydney’s Independent Theatre in June 1999.

The Wizard of Oz Interactive Show is a unique and new re-telling of L. Frank Baum’s classic story born of producer/director Brian Laul’s “childhood obsession with all things Oz”. Children are invited to join the Oz Friends – Dorothy, Shakey the Scarecrow, Shiney the Tinman & Scarey the Lion – as they go off to see the Wizard in a fun packed, highly interactive show featuring singing, dancing and lots of wacky characters. Music styles are characteristic and relevant to children of today. Live action is mixed with 3D animation on screen, dazzling lighting effects and colourful costumes.

This show is about more than giving kids a good time. It perpetuates Oz author Frank Baum’s positive message of hope, mateship, self-esteem & self-empowerment to the young and has received outstanding media and public reviews.

“I’ve seen lots of Oz productions but this one was truly extraordinary” – Margaret Pellegrini, Munchkin from the 1939 Judy Garland Oz movie.

The Oz Friends had the honour of being:

“If great-grandfather was alive, I’m sure he would be clapping, singing along and smiling with your show” – Robert Baum, great-grandson of Oz author Frank Baum.

• Selected by the Dept. of Foreign Affairs & Trade to represent Australia at the International Storytellers Festival, Delhi (2011) and partnered with the Australia-India Council and the Indian Government’s premier cultural force, the Indian Council for Cultural Relations. “A fun and unique work for children… leaves lasting memories and brings our countries closer.” – HE Peter Varghese AO, Australian High Commissioner to India.

The Oz Gang have travelled to well over 500 Australian venues, entertaining small communities in remote country towns to large metro audiences at landmark theatres. Such is their unique ability to enthuse sponsors into total participation that ANZ branches have laid out yellow brick roads, dressed up their management & counter staff as Oz characters to welcome the cast and even held in-branch Oz contests for their local communities!

Even local Councils have been encouraged into active participation. Drawing on the Oz books to stress the importance of reading, the show sends an Oz exhibition plus different craft and theming ideas to local libraries.

The Oz Gang have a strong community agenda and try to accommodate requests as they travel. Like the unusual one to bring a show that could be enjoyed by the hearing-impaired in Arana Hills (Queensland 2005). We had the entire Christmas show signed plus song lyrics projected!

“This was the only children’s show that was kind enough to listen to a request we have been making for years so our kids don’t miss out. You have made this Christmas really special for us” – Sally Strawbridge, Deaf Association.

The Show gave Sydney its very first Wizard of Oz Festival that grew from the Seymour Centre’s courtyard to a big carnival at Castle Hill Showgrounds (2003). Margaret Pellegrini (one of the original MGM Munchkins) flew down specially from America as Guest of Honour at the Seymour and much to the public’s delight, she joined the cast on stage for a cameo in Munchkinland! The Seymour season benefited the Make-A-Wish Foundation. Children were also granted a unique wish to “Be A Munchkin” for a day!

In 2013, the Festival spread across 20 venues around Campbelltown with a vibrant and diverse programme designed to include different sections of the community and benefit the 24 Hour Fight Against Cancer Macarthur. Channel Nine’s Emma Freedman dressed up as Dorothy to broadcast live for the Morning Show.

OLLIE THE OPTOMETRIST GOES TO OZ

In Oct 2014, Laul introduced a new character to his Oz show – Ollie the Optometrist, to get across simple eye care messages to children in a memorable way.

A collaboration with India Vision Institute, initiated by its visionary CEO Vinod Daniel, saw The Wizard of Oz Interactive Show featuring Ollie tour India as part of the institute’s awareness campaign. Ollie’s theme song has since been released..

Under the auspices of Rainbow Crossing Inc, the show has pursued an initiative to take drama workshops and performance opportunities to regional Australia from July 2013.

Pre-show workshops introduce children to elements of tableaux, expression and voice. These children then have the exciting opportunity to show off what they’ve learned as they appear on stage in the show.

“It’s a lovely way to enrich their learning experience, one that they will always remember” – Gay Giblett, Principal, La Belle School of Dancing, Lithgow. 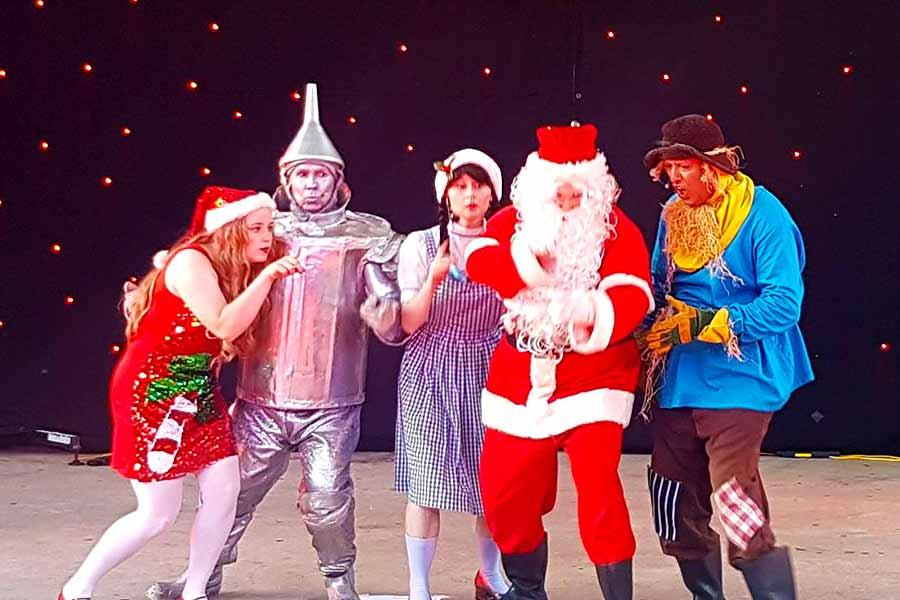 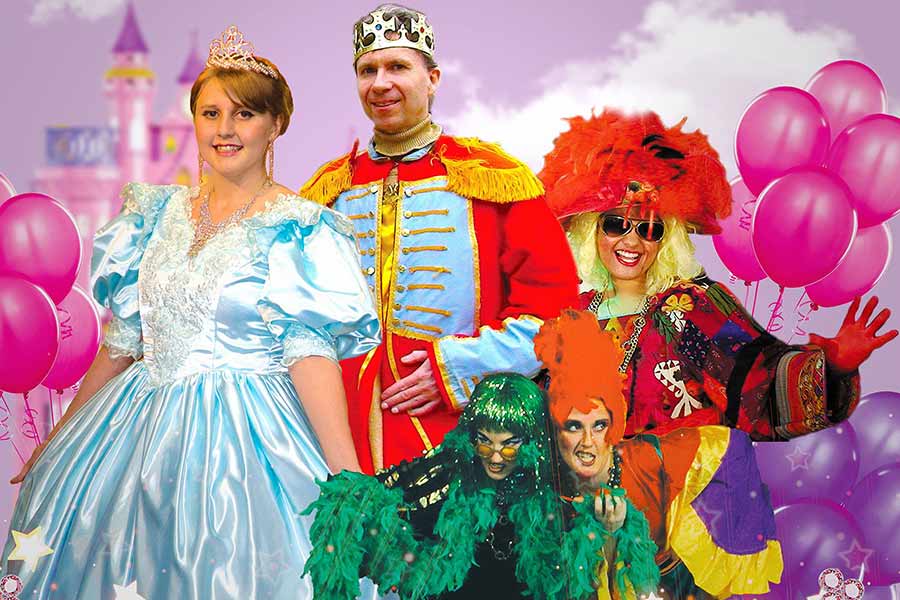 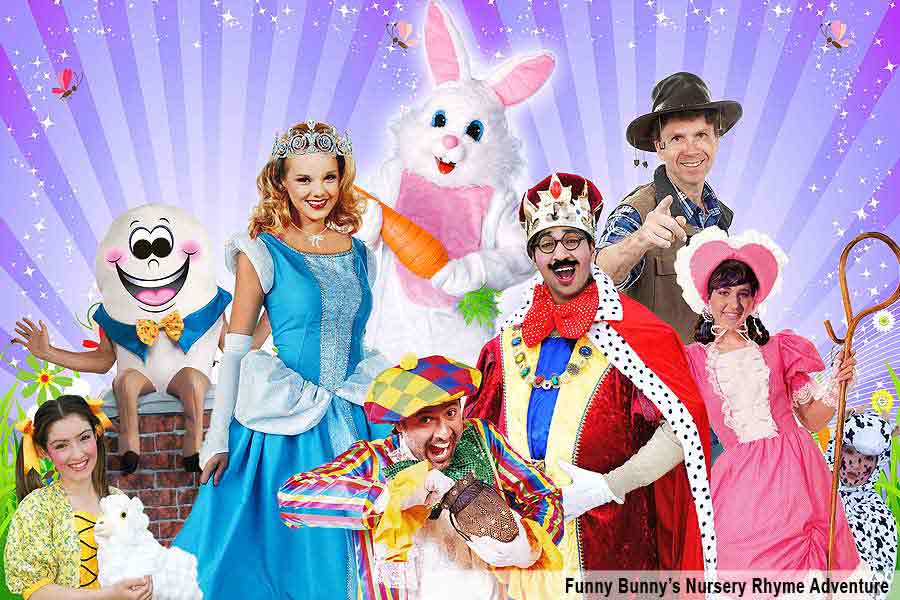 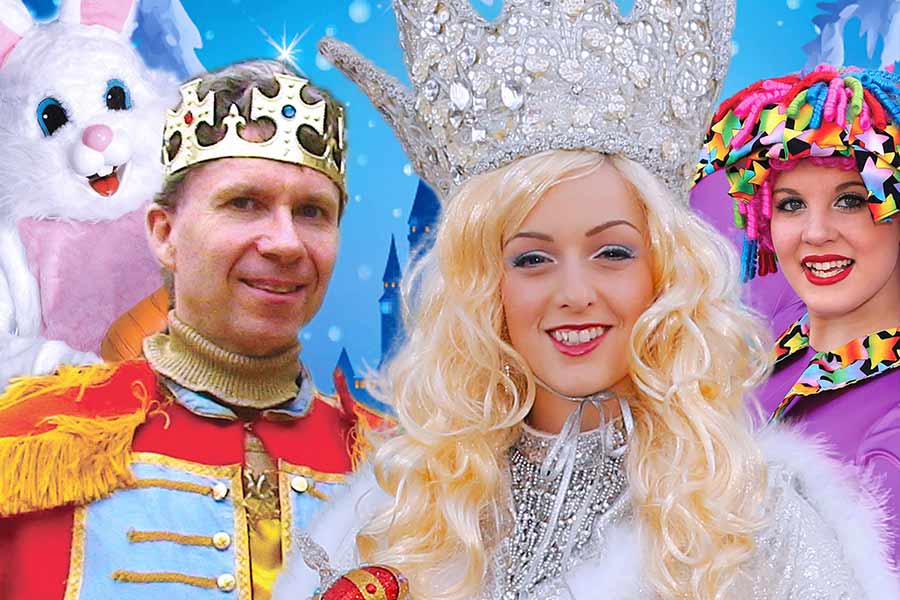 Youngstars2.com has very successfully toured other children’s interactive shows including:

The Wizard of Oz Christmas Show: Santa Claus takes the Oz Friends on a magical adventure around the world to discover the true meaning of Christmas. On the way they meet Glinda the Good Witch, Rudolph, Santa’s elves, Snowfairies and others… and go back in time to Bethlehem. Tracks include both traditional favourites and original songs. The cast first performed songs from this show at Carols In The Domain, Sydney (2001) and have since toured the show around New Zealand & Australia.

Cinderella’s Dance Party: From Cinderella’s dirty kitchen to the Royal Ballroom, here’s your favourite fairy tale with a new, fun and totally interactive twist. Do the Pumpkin Mash with the Fairy Godma, the Toodle Doola with dear old King Toodle Doo, even the Teapot Spong with Cinderella’s friend Thelma the talking teapot. Features the Great Kazoo, master storyteller.

Funny Bunny’s Nursery Rhyme Adventure: There’s chaos in Nursery Rhyme Land after Wonky Wizard has cast a wicked spell over the kingdom. Old King Cole’s crown won’t stay on his head anymore and his throne keeps running away from him, Jack-Be-Nimble has been turned into a statue, Mary has lost her faithful lamb….. Even Super Winston fails to save the day! Only YOU and Princess Lily can help Funny Bunny and his best friend Bushman Bob set everything right in this exciting, highly interactive show with lots of singing, dancing and wacky characters.

Snow Queen’s Aussie Freezing Show is a highly interactive show with lots of singing, dancing and special characters that will enchant children as they help their favourite snow queen recover her lost magic wand so that they can all play in FALLING SNOW!

There’s chaos in Snow Land after the Evil Jester has run away with the magic wand… Even detective Super Winston fails to save the day till he calls in Funny Bunny!

Sing along with the Snow Queen, play funny, frosty games, learn some icy dance routines as characters like Bushman Bob and the Snow Girls leap to life in flashy costumes accompanied by catchy music and fun interactive activities.

Presented by Youngstars2.com, this magical new show has been written especially for parents to enjoy with their children. Come dressed up and have fun!

The company is now looking to Television to take it to the next level. This will undoubtedly: